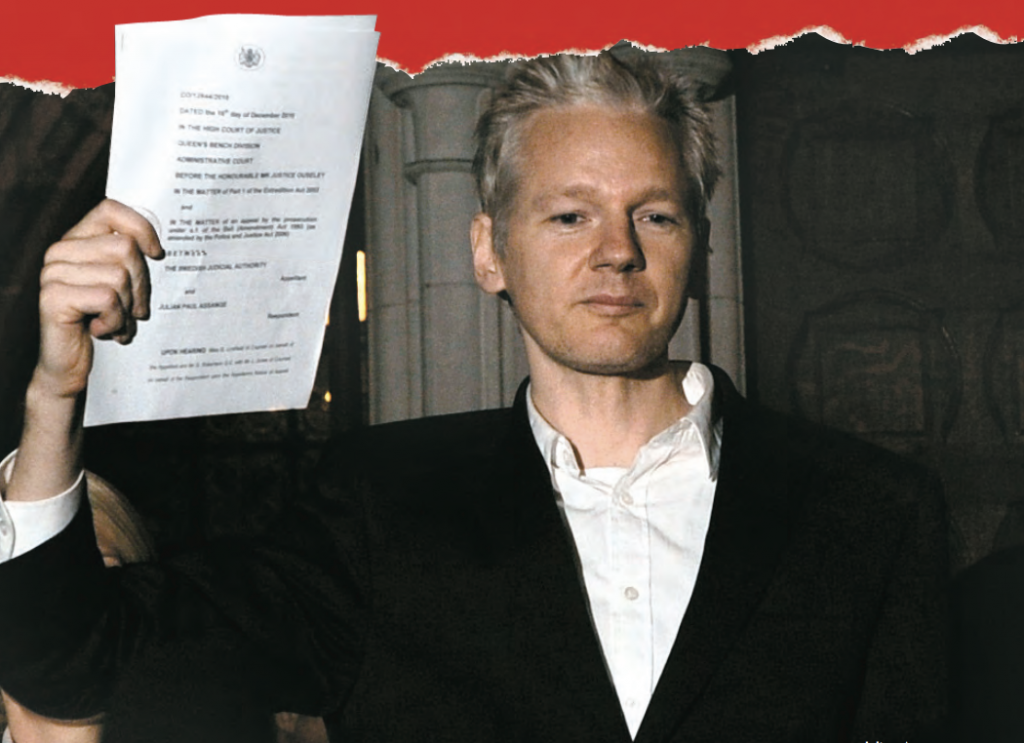 Nearly two decades ago in the hills outside Melbourne Julian Assange would go to sleep in the early hours of the morning dreaming of police raids. He would hear footsteps on the driveway gravel, see shadowy figures hovering near his house, and imagine armed police bursting through his backdoor at dawn.