David Leser is an Australian author, feature writer and public interviewer. He was born in Montreal, Canada and grew up in Sydney.

In his 40 year-career as a journalist David has been a Middle East & Washington D.C correspondent, as well as feature writer in Australia for the Murdoch, Packer & Fairfax organisations. He has covered murder trials, demonstrations, uprisings, war zones and peace conferences in America, the Middle East, Europe and the Asia Pacific region.

More recently he has become widely known for his intimate, psychological portraits of some of the more remarkable personalities of our times. David is a multiple award-winning journalist who has worked as a staff feature writer for the Daily Telegraph, the Australian, HQ magazine, the Bulletin, the Sydney Morning Herald and Good Weekend.

Between 2000 and 2012 he was writer-at-large for the Australian Women’s Weekly, the country’s most widely-read magazine, as well as Asia-Pacific writer for Italian and German Vanity Fair, and more recently the Daily Beast website in America.

David is the author of seven books, including A View From the Lake: The Egon Zehnder Story published by Random House in June 2014, and his memoir To Begin To Know, published by Allen & Unwin in June 2014 and shortlisted for the 2015 National Biography Award. In August 2019 Allen & Unwin published his new book Women, Men and the Whole Damn Thing – a study of patriarchy and toxic masculinity in the age of #MeToo.

He was also executive producer of the award-winning documentary on the life and musical career of Paul Kelly, Australia’s pre-eminent songwriter, as well as editor of Paul Kelly: The Essays. To contact David please email jane@janenovak.com. 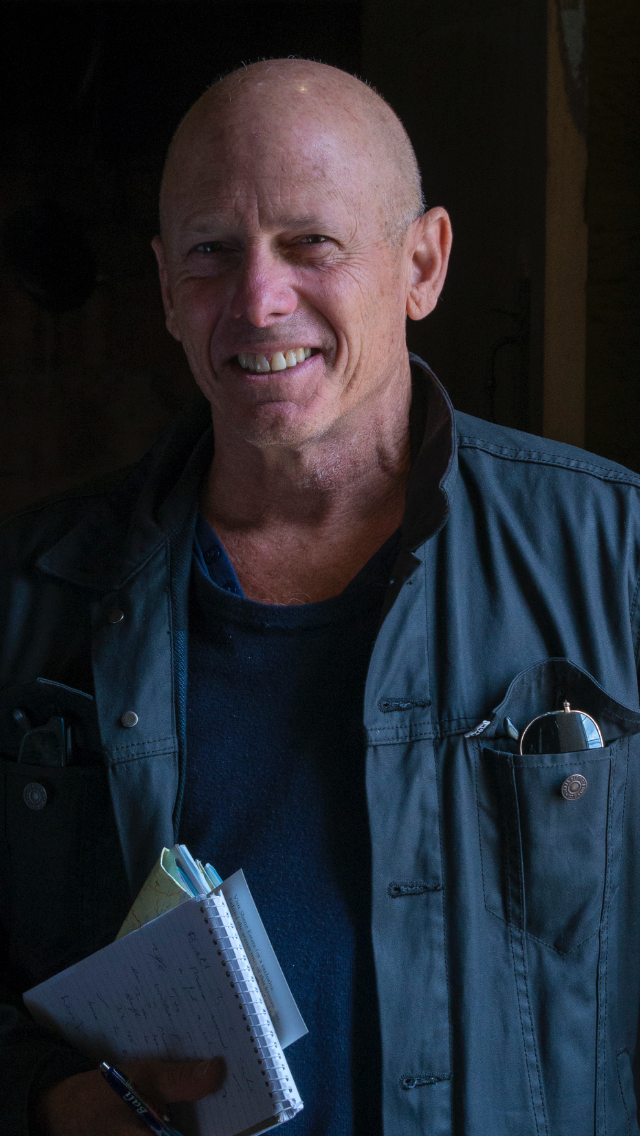